How to Play Eurojackpot

To play Eurojackpot you need to select a total of seven numbers. You must pick five main numbers between 1 and 50, plus two Star numbers from a separate set of 1 to 10. Get your entries in before the draw takes place on Friday night.

Eurojackpot is played slightly differently in all 18 participating countries, but in Denmark you can take part in a Joker game alongside it and there are several different options for how to enter your numbers. The following guide shows the steps you need to take to play in Denmark. 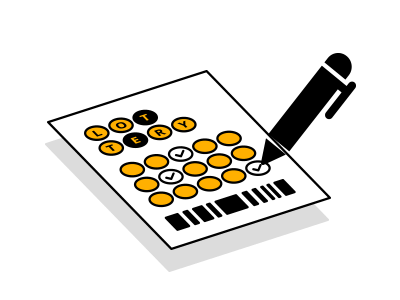 Select five main numbers from 1 and 50, plus two Star numbers between 1 and 10.

2
Choose How Many Draws

Indicate whether you want to enter just the upcoming draw or multiple consecutive draws. 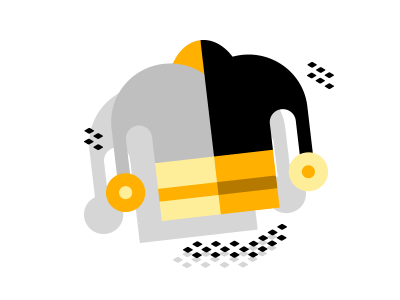 Select the Joker option and you will automatically be entered into this supplementary game. 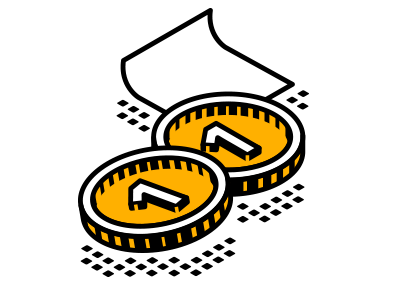 Pay for your entries at a cost of 15 kroner per row. It is an extra 10 kroner if you are adding the Joker game.

The quickest way to play is ‘Lyn Eurojackpot’, where five main numbers and two Star numbers are produced randomly for you. You can pick your own numbers if you prefer, or go for the ‘Lykke Eurojackpot’ option. This allows you to pick up to six out of your seven numbers, which will appear on every row you enter, and the remaining numbers will be randomly generated by the computer.

You can also play a system, where you choose more than five main numbers. Each of the individual entries submitted in a system includes a different combination of your selected numbers, so it increases the chances of winning a prize. You can also set up a subscription so that you are automatically entered into every draw.

How to Play Joker

Joker is a supplementary game that is really easy to play. All you need to do is select the Joker option on your playslip or tell the retail dealer that you want to include Joker. There isn’t a Joker draw on a Friday night alongside Eurojackpot, so you have to decide whether you want to be entered into the Wednesday or the Saturday draw.

You can’t pick your own Joker numbers. You will automatically receive a set of seven random digits between 0 and 9. The aim of the game is to match these to the winning numbers in exactly the same order. It costs 10 kroner to add Joker to your ticket. Joker cannot be played on its own but can also be played alongside Saturday Lotto or Viking Lotto.

How to Win Eurojackpot

To win a Eurojackpot prize, you need at least three of your seven numbers to appear in the draw. It could be three main balls, two main balls and one Star number, or one main ball and two Stars. There are 12 different winning combinations in total, with the first prize pool reserved for players who match all seven numbers. This jackpot starts at €10 million (approximately 75 million kroner) and can reach a maximum of €90 million (approximately 670 million kroner).

Although the game is played in 18 countries, you can only claim prizes in the same country as where you bought your ticket. For example, if you purchased an entry while visiting another country and won a prize, you would not be able to pick up your money in Denmark. You would have to claim in the other country.